Ten Top Female Surfers to Keep your Eyes on. 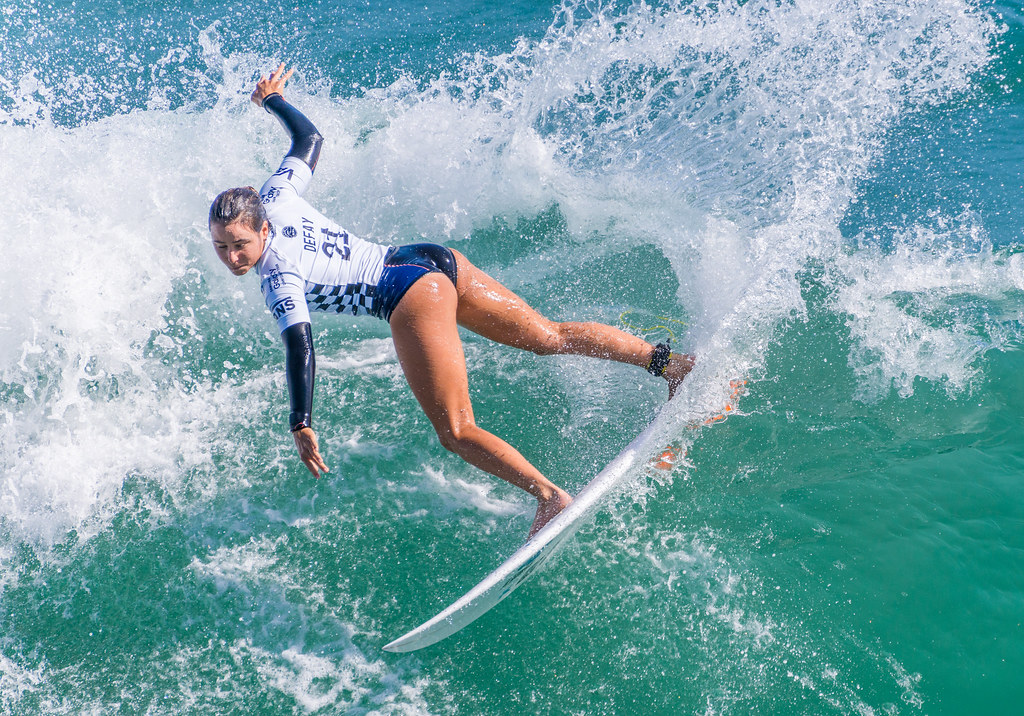 Top Female Surfers in the World

These ladies know how to hang loose on the waves in 2018! Take a look at the top ten female surfers the beachBRELLA® team has a lookout on and learn more about each lady and their amazing skills. You could possibly run into one on the beach one day Also, don’t forget to grab your beachBRELLA® on the way to catch these rad ladies in action. 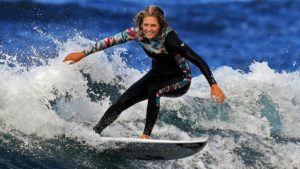 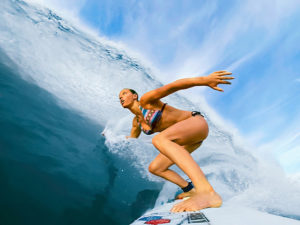 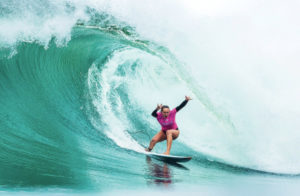 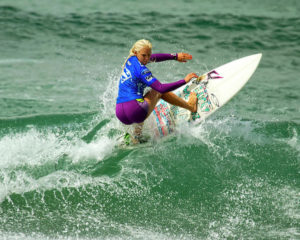 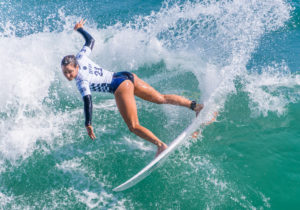 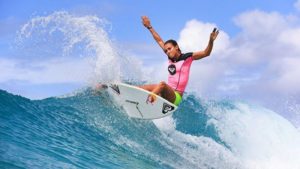 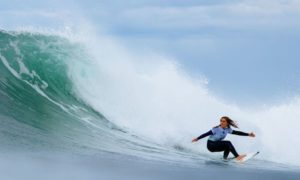 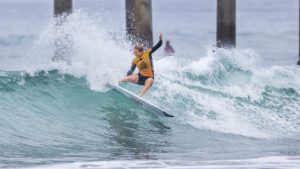 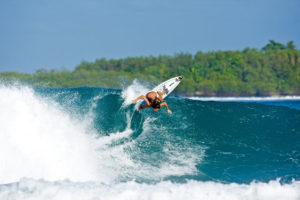 If you are looking to find out more information on these awesome surfers check it out at Word Surf League.

Carissa Moore was in the top 5 female surfers in 2017 you can read more about her stunning career in our blog.