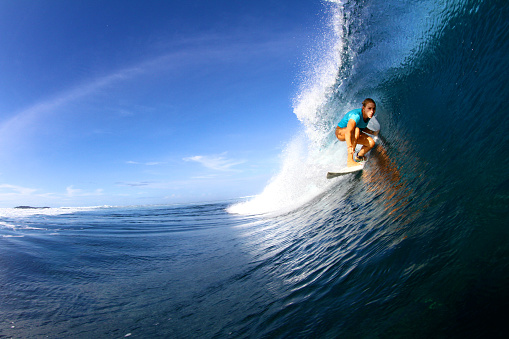 Females have been contributing to the sport of surfing for a long time now, and many of them have evolved. Today female surfers are aware of many surfing tricks and have developed their style and skills. Currently, many female surfers from all around the world have won multiple championships for their countries. Today, we bring you the top 5 top women surfers who have made a prominent mark in 2021, and the chances are that they will continue to outshine in the future.

An American professional and one of the highly acclaimed top women surfers from Honolulu, Hawaii, Carissa Kainani Moore is a four-time surfing world champion. Furthermore, her constant commitment and positivity towards surfing led her to represent the USA at the Tokyo Games in 2020. 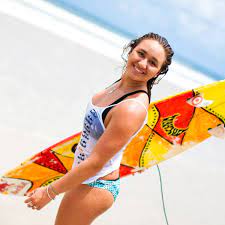 Since then, the only rookie on the WCT in 2015, Tatiana Weston Webb, has been a very strong and courageous part of the surfing world. Daughter of a former professional bodyboarder, she started surfing at the age of 11.

Furthermore, due to her high energy, she won junior championships and earned her first CT win in 2016. Since her wins she has been consistent throughout her career. From 2018 onwards, she represented her mother’s country and decided to compete under the Brazilian flag. She has scored a place for herself in the list of top women surfers 2021 due to her expertise. 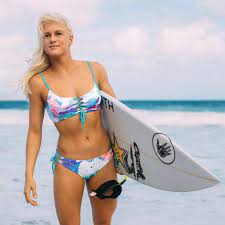 Born in Gerroa, Australia, Sally Fitzgibbons was interested in sports, and she played soccer and football from a very age. After playing all those sports, her love for surfing grew, and she started her career. She qualified for the Tokyo 2020 Olympic Games and has several wins to her name through her effort.

Moreover, with wins at ISA World Surfing Games and Rottnest Search CT, she has proved true to her love for surfing. 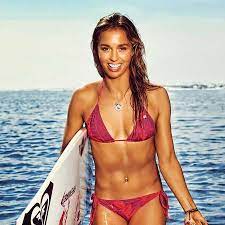 Currently ranking at no.4 among the Women’s CT 2021, Johanne Defay from Le Puy France is popularly known as the champion of women’s surfing. She can compete in all situations, and she won the Qualifying Series in 2017. Since 2014, she has finished in the Top 10, which shows that she can make it to the title win. 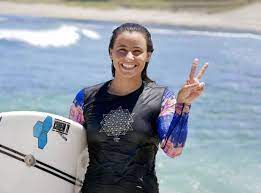 Born in New South Wales, Australia, Stephanie Gilmore is a professional surfer and a seven-time world champion. Moreover, she won her first title during her rookie year in 2007 and became popular for accomplishing such a feat. 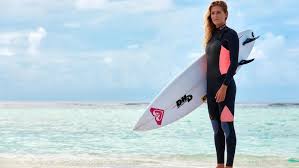