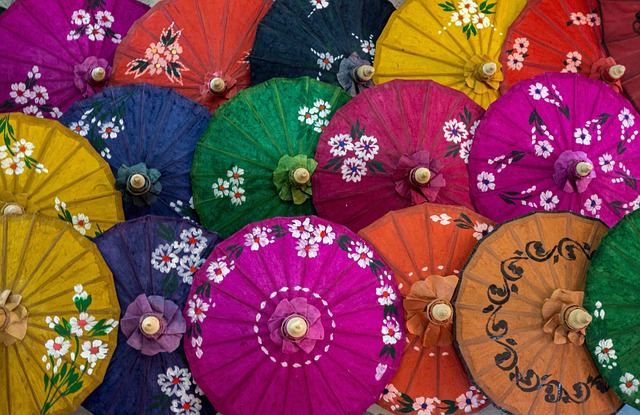 The History of the Umbrella

The History of the Umbrella started over 3500 years ago Ancient Egyptians where using a sun protecting umbrella. If you used an umbrella it was seen as a sign of royalty. Because of this noble culture it enforced a culture of pale skin. The Egyptian ruins depict royalty and gods who all had umbrellas. In a neighboring kingdom called Assyria it was only the kings that had a right to be protected from the sun.

Because the weather was very dry and hot with they never had to waterproof them. It was in China in the 11th century BC when they were first made of silk and waterproof materials. Influential people carried multi-tiered umbrellas. They could be up to 24 tiers depending on the nobility.

During the 1st millennia BC in Ancient Greece and Rome the umbrella was seen as a luxurious female accessory.  Women had umbrellas that would open and close. Men would not carry one. They would only join a women under hers for shade. 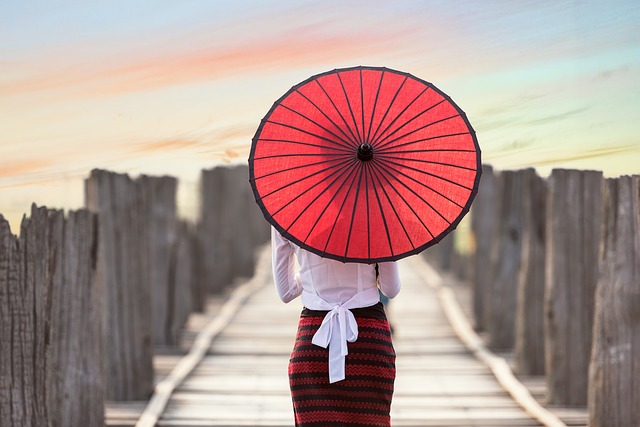 During the Fall of Rome in the 5th century it disappeared from Europe. But It reappeared in France, Italy, and England in the 16th and 17th century. They did not protect from rain and were much more luxury. Similar to the umbrellas of the women in Greece. They also had the capability of opening and closing.

The Male Influencer that helped the Acceptance of the Umbrella

They spread across Europe and even to Northern America but were still considered feminine. It wasn’t until the founder Jonas Hanway of the  English Magdalen Hospital, dared to appear in public carrying one. In 1790s the male population of England accepted the use of them. As a result, they became more reinforced and heavier.  Slowly everyone accepted them and with technical advances they became what is produced today. More history and details here. 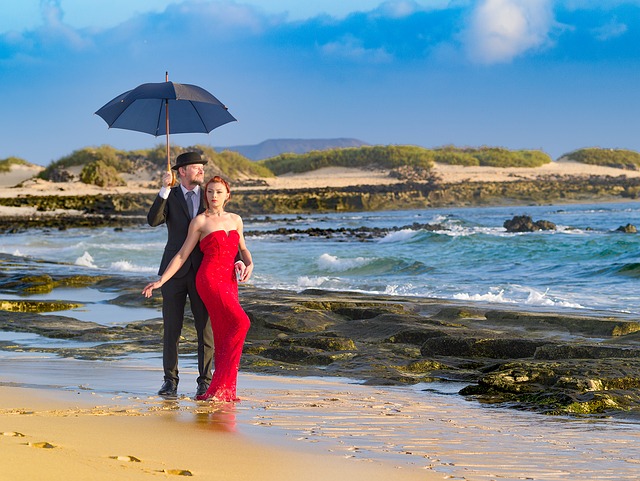 The majority of production come from several provinces of China.